Abusers are men and women. In nearly 60% of elder abuse and neglect incidents, the perpetrator is a family member. Two-thirds of the perpetrators are adult children or spouses. Most victims of abuse are women, but some are men.

The likely targets are older adults who have no family or friends nearby and people with disabilities, memory problems, or dementia. According to the National Center on Elder Abuse, family members are more likely to commit elder abuse. While many seniors face health problems as they age, they should never have to suffer abuse or neglect. Elder abuse can worsen if left unchecked, and your older loved one could suffer even more injuries or even die.

Emotional and psychological changes can often go hand in hand with other types of elder abuse, such as physical harm or neglect. When someone with power over an elderly person intentionally harms them or puts them at risk of harm, their actions or inaction are considered elder abuse. Report any possible signs of elder abuse or neglect to the appropriate authorities (such as 911 in an emergency). The Administration for Community Living has a National Center on Elder Abuse, where you can learn how to report abuse, where to get help, and state laws that address abuse and neglect.

Elder neglect occurs when a caregiver fails to protect an older adult from harm, leading to serious injury or illness.

Previous postWhat is the most common form of elder abuse in the domestic setting? 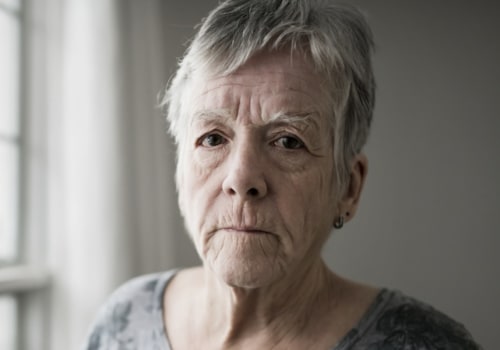 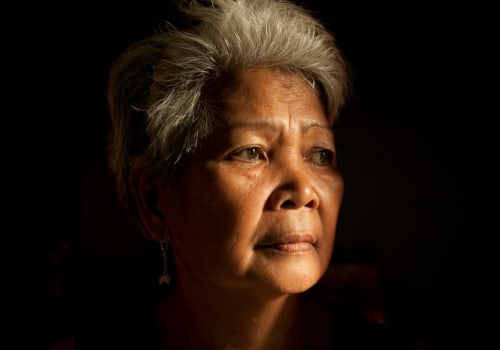 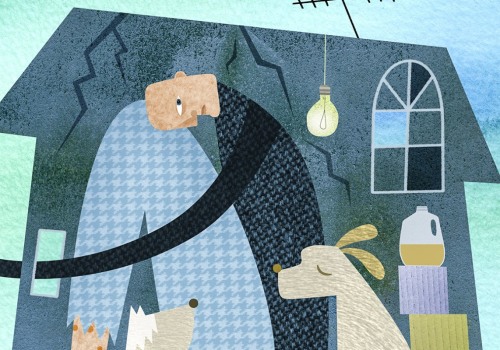 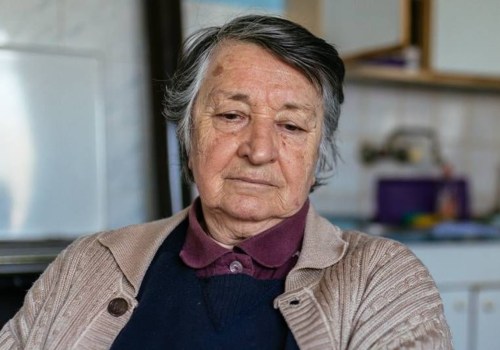